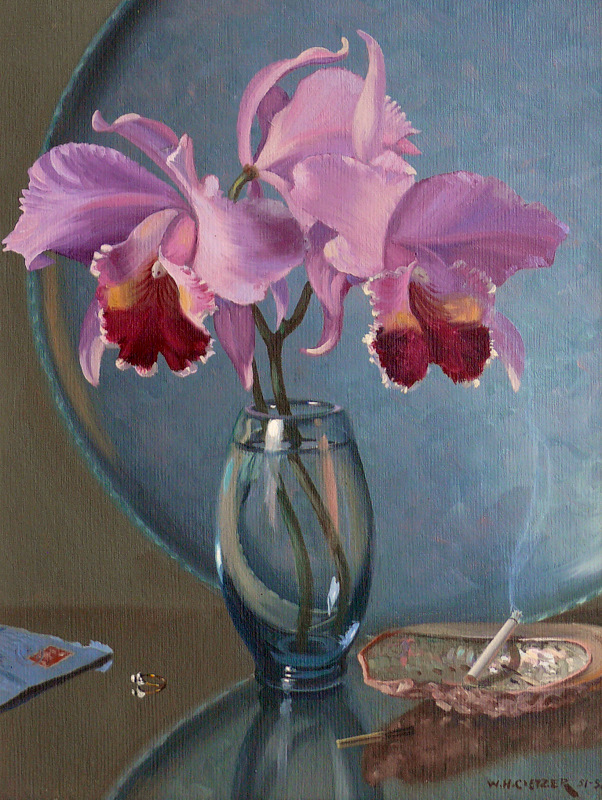 Willem Hermanus Coetzer was born in the year 1900 in Tarkastad. He came to Johannesburg at the age of 2 and
lived there for most of his life. His father, a gold miner died when Coetzer was very young and on his return to
South Africa after a study period in Britain he became interested in his Afrikaner roots and embarked on the
research of the life, times and artefacts of the Voortrekker period, even walking in the Voortrekker routs.

WH Coetzer set out deliberately to reconstruct pictorially the history and spirit of Afrikanerdom and he has gone
to endless pains to ensure the accuracy of his visual records. Less familiar to the general public is his large oeuvre
of still-life paintings, produced entirely for his private satisfaction. Since he was always reluctant to sell these
works only a few are in the possession of private collectors outside his own family, and those were usually gifts
from the artist to his friends. All the rest were given to his children. Coetzer passed away in 1983. 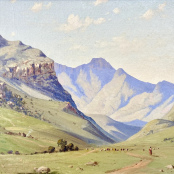 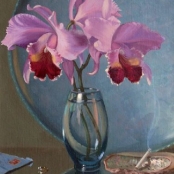 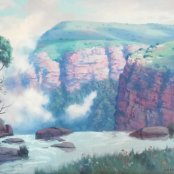 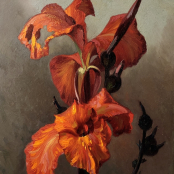 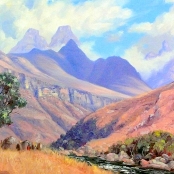 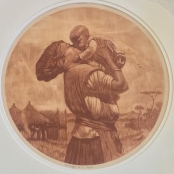 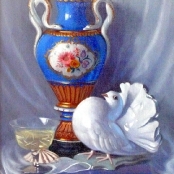 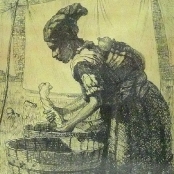 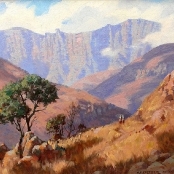 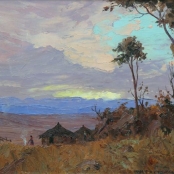 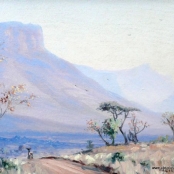 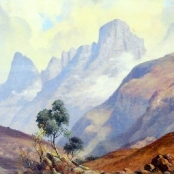 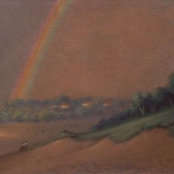